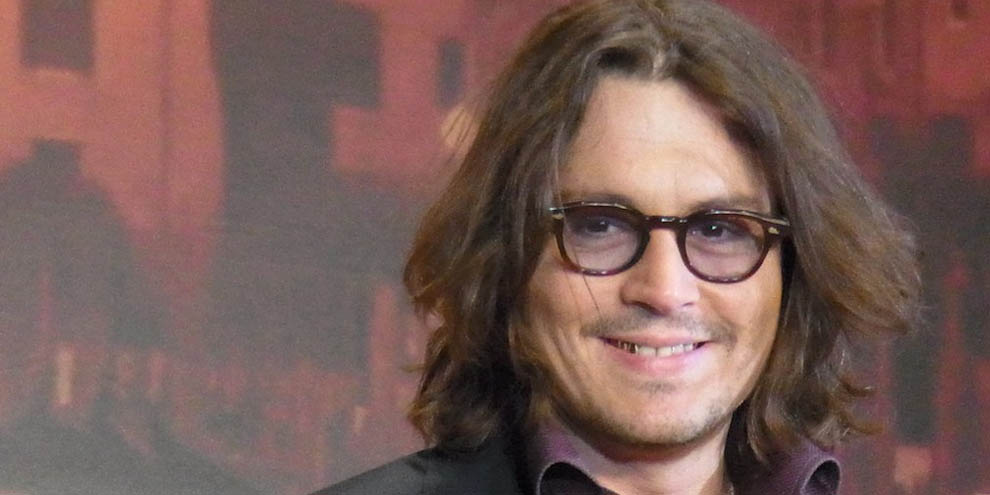 Tone-deaf: Having or showing an obtuse insensitivity or lack of perception particularly in matters of public sentiment, opinion, or taste.

According to sources working in the C-Suite of Christian Dior SE, pressure continues to mount internally and externally to remove Johnny Depp as the spokesperson for the brand’s Sauvage cologne campaign. The decision for the French fashion company appears to be hinging on competing opinions as to whether the fading former A-lister’s recent legal setback in the UK and expected one next year in the US will have a far-reaching effect on the actor’s reputation and if it will somehow taint the company’s brand. Also at issue is Mr. Depp’s contract, a lucrative one that still has over a year left on it.

One thing is for sure, according to sources: Dior is under no illusion the spike in Sauvage sales, reported earlier by various media sites, is permanent. They don’t see fans of Johnny Depp, who are suddenly purchasing the product, to be Dior’s natural audience and don’t believe the increased sales will last. Even now, the spike is receeding and internal analysts predict sales figures will be below what they were before Depp’s legal loss as soon as the Holiday season is over.

In early November, a British Court ruled against Mr. Depp in a libel case the actor was widely expected to win. The suit was originally brought after an April 27, 2018 column by The Sun writer, Dan Wootton, described Depp as a ‘wife-beater’ while going after JK Rowling’s decision to cast Depp on her Fantastic Beasts film franchise.  After consideration of all evidence presented, the judge ruled The Sun’s depiction of Depp was not libelous, accepting actress Amber Heard’s contention she’d been physically abused by her ex-husband. As a result, Depp lost his role in the Fantastic Beasts movie franchise and, days later, he was ruled ineligible to appeal his legal loss at the same court level.

Fans of Johnny Depp, looking for a victory in a time when good news is scarce regarding their idol, considered the airing of a Dior Sauvage ad during an episode of “The Great British Bake Off” last week as some sort of vindication. However, representatives of Dior have not formally announced the actor’s future as a company spokesperson.

This isn’t the first time Dior has shown they’re tone-deaf. In 2019, an ad for Dior’s Sauvage campaign that also starred Depp sparked accusations of racism and cultural appropriation for including what was described as stereotypical portrayals of Native Americans.

“The ‘Sauvage’ campaign released by Dior today is offensive, racist, and cultural appropriation at its worst by a corporation that is exploiting Native peoples and culture for profit,” Crystal Echohawk, Executive Director of IllumiNative, a Native American advocacy group, said. “This is a company that is looking to profit off of advancing a harmful stereotype about Native people.”

Author Laura Gilman tweeted: “So, either everyone at Dior’s ad company has been snoozing for the past decade+, or they were counting on the outrage for cheap publicity. Either way, it stinks of shitty behavior.”

In 2018 Dior came under fire for having Jennifer Lawrence star in a fashion campaign that celebrated Mexican culture.  The only problem was Ms. Lawrence isn’t Mexican and critics accused both Dior and the actress of cultural appropriation.  Although Jennifer had been the face of the brand since 2012, many were outraged that Dior cast a white woman in a campaign meant to honor Mexican heritage.

‘In the latest installment of white women and dusty-ass fashion houses making poor choices: Dior’s new collection was inspired by Mexican riders so they got Jennifer Lawrence as the model because of course, they did,’ one person tweeted.

‘The Dior campaign with Jennifer Lawrence is a great example of how idiotic marketing teams can turn great social movements into bad marketing,’ someone else added.

‘Get a Mexican model. This is so far off the mark it’s crazy and I can’t believe more people aren’t discussing it. This is Pepsi bad.’