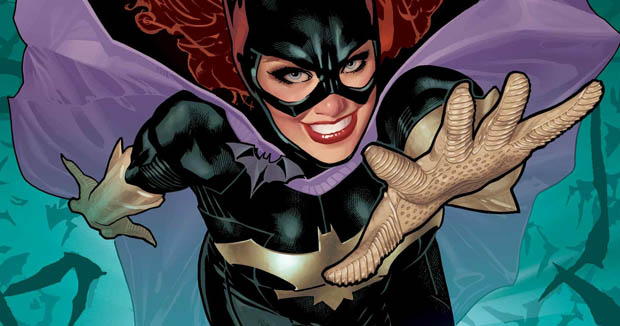 From the ‘take it with a grain of salt for now’ department comes this from Screenrant: A possible casting shortlist for the DC Extended Universe’s Batgirl is out, potentially revealing the direction of the character in the upcoming live-action film. Joss Whedon’s movie was first announced in March and rumors and speculations have been swirling since then. Currently director Whedon is busy doing reshoots for Justice League after replacing Zack Snyder on the project. But given the success of Patty Jenkins’ Wonder Woman, the movie is likely to be fast tracked once Justice League is released.

According to a Reddit poster on DECUleaks, the leading starlets rumored to be in the running for the role read like a who’s who of 20-something actresses but the previously rumored Lindsey Morgan (The 100) is curiously missing from the list. The Reddit source says the information comes from an acquaintance who was approached about doing artwork for the film. They also say Warner Bros. wants to finalize details in time for an announcement at San Diego Comic-Con which starts on July 20.

Based on the following list, it’s obvious Whedon wants to go with a young Batgirl, new on the crime fighting scene. It wouldn’t be too surprising if she took on a brash personality type. And if this is, indeed, the direction, I’m placing my personal pick at the top of the list.

Bella Thorne (also rumored for Poison Ivy in the new Gotham City Sirens, this former Disney Channel Shake it Up star has become quite the controversial actress – one part feminist and one part drama queen.) 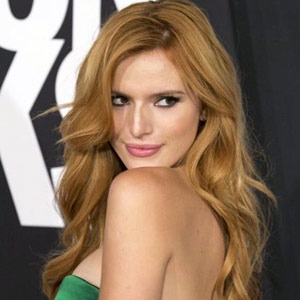 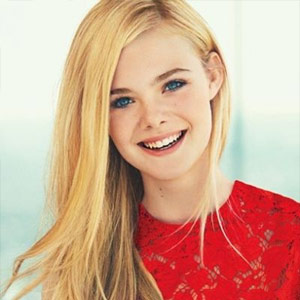 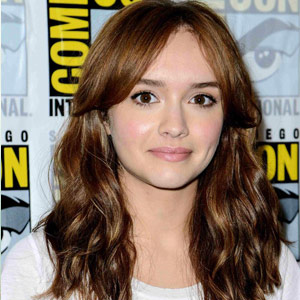 Katherine Langford (Up and coming actress, best known for 13 Reasons Why) 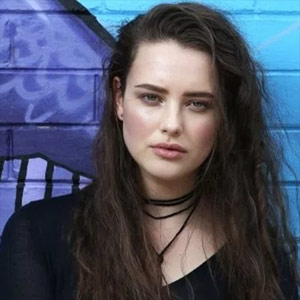 Margaret Qualley (Best know for her role in HBO’s The Leftovers, daughter of actress Andie MacDowell.) 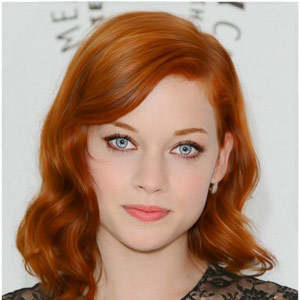 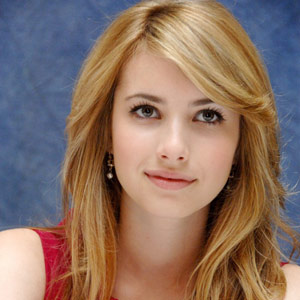 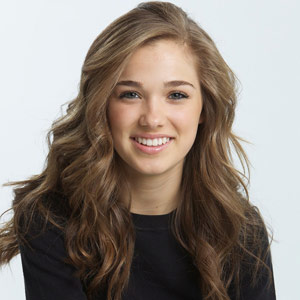 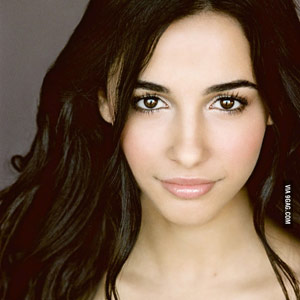 Naomi Scott (She was one of the few good things in the recent Power Rangers.)

Wonder Woman Overrated? Some Critics Miss the Point
Lost Girl and the Rise of the Empowered Heroine in Movies,TV, and Fiction
Comment