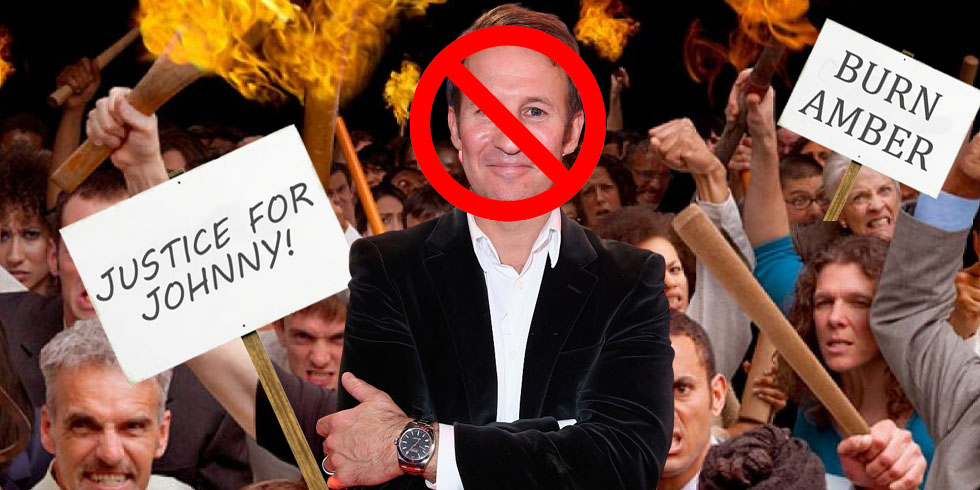 After a close review of  Tweets from Donald Trump’s account and the context around them — specifically how they’ve been received and interpreted on and off Twitter — Twitter announced earlier this year they’ve permanently suspended the account due to the risk of further incitement of violence. This marked a new era in how the social media giant will enforce it’s rules in the future, especially when it pertains to public figures. Last week, Johnny Depp‘s disgraced and Vladimir Putin-connected attorney Adam Waldman met the same fate.

Though it’s unclear if Waldman’s suspension is permanent, his unprofessional behavior on the platform has drawn attention in court rooms on both sides of the Atlantic and from national show business publications like The Hollywood Reporter, whose legal editor Eriq Gardner once famously called on Johnny Depp to fire him.

“Waldman is… conducting a public experiment on social media,” Gardner writes. “In a nutshell, do tactics of preaching to a choir of a small number of Twitter accounts achieve anything outside of politics?”

“Most attorneys don’t pick fights with the media during a big case, particularly in the weeks before trial,” Gardner continues. “Not Waldman [who] for weeks has been goading reporters at The New York Times and… whipping his followers into a frenzy with attacks on [Rolling Stone writer Stephen] Rodrick, Variety (“Saudi Arabia’s Variety”), THR (“too much corruption”) and other journalists and news publications.” Ironic Waldman would go after Saudi Arabia in that way. Sources say Depp met Waldman through Saudi Arabian Prince Abdulaziz bin Salman, the country’s powerful minister of energy, in summer 2016. Depp spent time aboard the prince’s megayacht in the past.

“Whipping his followers into a frenzy” with tweets containing lies, half-truths, innuendo, threats, and leaked evidence is what got Waldman called out first by the UK’s High Court last July then completely banned from Mr. Depp’s US case by Judge Bruce White several months later. Judge White previously made it clear he doesn’t want their defamation case tried in the press.

It seems, though, Waldman’s mission to sow confusion and “whip followers into a frenzy” succeeded, given the number of conspiracy theories, faked court documents, and threats of harm to non-believers that circulate among the Depp / Waldman faithful. Waldman’s chief tool in his disinformation campaign, however, has been taken from him at least temporarily.

Who is Adam Waldman?
TagsJohnny Depp 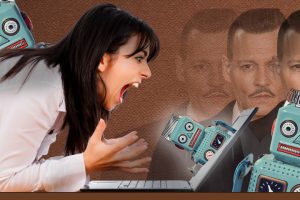 Winona Ryder Hired a Former Federal Prosecutor to Block the Use of Her Testimony in Last Summer’s Johnny Depp Trial
Which Ex of Johnny Depp is About to Accuse Him of Domestic Abuse?
Comment