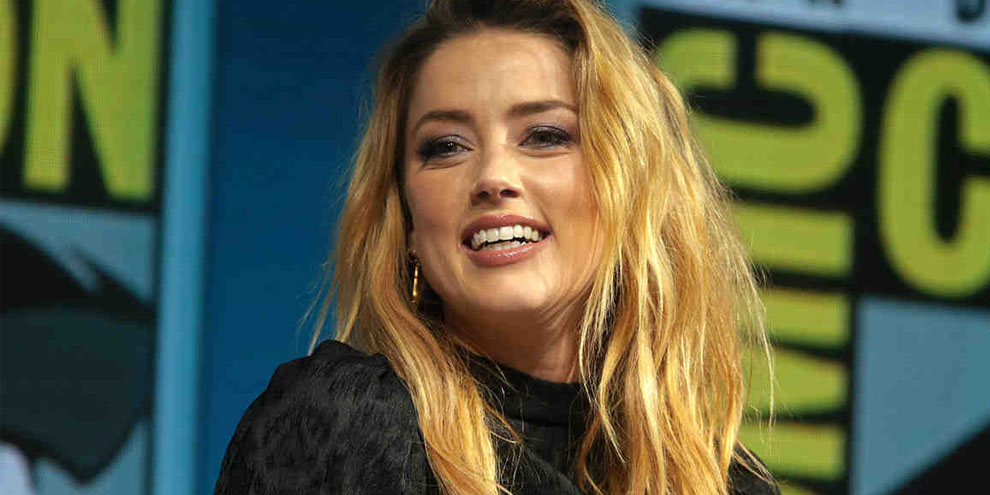 'We Got This Covered' and similar sites are directly responsible for raising the level of toxicity in geek fandom.

With multiple outlets now reporting Amber Heard will, indeed, retain her starring role in Aquaman II, Depp testicle-coddler We Got This Covered declared today WB can’t fire Amber Heard from Aquaman 2 due to her contract… or something. The explanation is a bit convoluted but essentially the writer states the studio simply can’t break her contract without criminal charges being filed against her. The writer gives no indication of just how Heard could possibly be charged with anything criminal. It might come from the now-ironic unfounded rumor they pushed last summer that Heard could be facing jail time for “manipulating evidence” against Johnny Depp. I call this ironic because it’s actually Depp’s attorney who has been dismissed from the upcoming court case in Virginia for leaking protected and altered evidence.  We Got This Covered didn’t actually cover that, by the way. But WGTC’s revelation that WB can’t fire Ms. Heard comes after months of claiming she would be, or was already, fired.

This latest angle that Ms. Heard’s job is only safe because of some tangled web of legalities in different countries may be DeppLand’s newest talking point, but I suspect that’s a bit too complicated for a group not known for their understanding of the US and UK legal systems. I mean, it’s too long to fit on a bumper sticker or make for an effective hashtag. For now, they’ll likely stick to their disgusting take that Amber Heard slept with the judge or the misnomer “double standard” line that assumes the only reason Heard has not been fired from her role in Aquaman II but Depp was from the Fantastic Beasts franchise is because she’s a woman. Right. Losing his libel case had nada to do with it.</sarcasm>

True to their name though they’ve covered, or pimped, the petition to have Heard removed from Aquaman II no less than 15 times in the last year or so.  The petition has been part of an astroturf social media campaign to discredit Amber Heard and was named in a study conducted by cybersecurity firm Bot Sentinal as having numerous fake signatures (We Got This Covered didn’t cover that, either!)   And yes, we know a big ol’ bunch of those signatures were bot-driven and bot-signed. How do we know? I’ll use a line WGTC uses over and over and over again: “the same sources who told us Depp attorney Adam Waldman had been kicked to the curb by the Virginia judge and Supergirl and Batwoman had been renewed by the CW while other sites predicted their cancelations… told us.

If this constant passing of the blame for Depp’s sad turn of events sounds familiar, it’s because you’re seeing the same alternate-fact driven mentality played out on the 24-hour news cycle as Donald Trump supporters desperately seek any angle to prove their hero hasn’t lost. And like Donald Trump and his party has done to the American electorate, sites like We Got This Covered are responsible for raising the level of toxicity in fandom. Yeah, I know it’s all about getting clicks on those ads but at some point, you’ve got to come clean on what your agendas actually are.