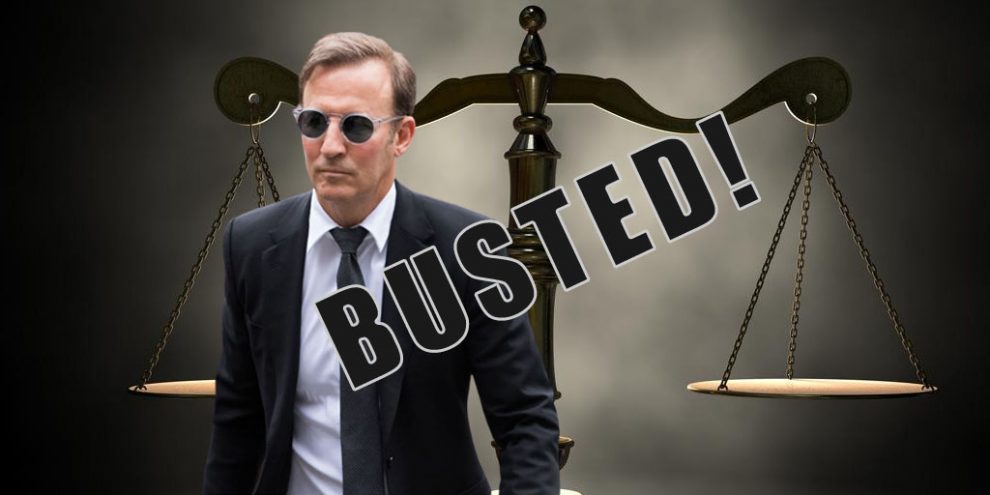 It's claimed Adam Waldman, Johnny Depp's attorney, was removed from Depp's Virginia case for unethical behavior. Is it true?

If you’ve been following the Johnny Depp / Amber Heard saga, you’re well aware of how many twists and turns there have been over the last two years. And the reason you’re aware is that tabloids always seem to get a one-sided look at ‘evidence’ being submitted in the proceedings. Consequently, on several occasions, the judge presiding over the Virginia lawsuit between the divorced actors  has made it clear  he doesn’t want their defamation case tried in the press. Now, according to Courthouse News, Judge Bruce White has thrown Depp’s attorney Adam Waldman off the case after learning the lawyer had given the press confidential information covered under a protective order.

In a court appearance today, Amber Heard’s lawyers accused Waldman of spreading false rumors about their client and White, who is chief judge of the 19th Circuit, agreed and moved to revoke Waldman’s pro hac vice status, agreeing Waldman had violated ethical standards.

The Geekbuzz rates this claim as… 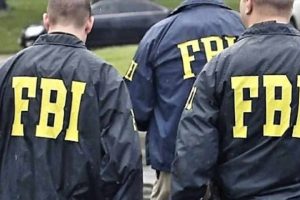 CLAIM: The FBI is Investigating Amber Heard for Perjury in Australia

These dumbass inbred science-denying #Trump lovers. It shouldn't surprise anyone when their leaders like #MarjorieTaylorGreene compare mask mandates to the Holocaust. https://www.yahoo.com/gma/cashier-dead-2-wounded-during-221000849.html?.tsrc=fp_deeplink